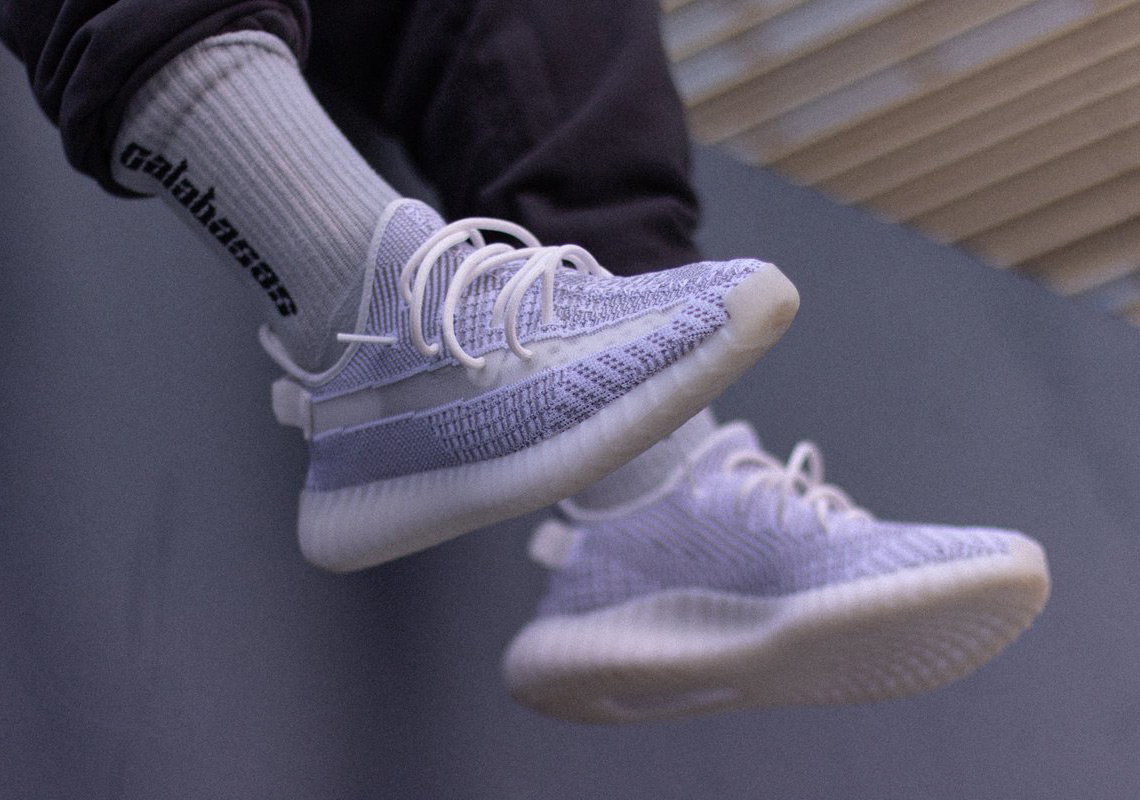 Best Look Yet At the adidas Yeezy Boost 350 v2 “Static”

The 2018 calendar year is proving to be the most fruitful for the YEEZY brand as Kanye West’s subsidiary label of adidas is ready for its biggest sneaker release ever. That would be the White Yeezy Boost 350 v2 that’s set to drop on September 22nd, and that’s not even including this weekend’s restock of the Ye’s first dad shoe – the Yeezy Boost 700. For those who already have the OG Creams and Wave Runners in their rotation, it’s time for something new, and this “Static” colorway of the Yeezy Boost 350 v2, which features a white/black patterned upper and a see-through stripe, may be the big prize. These on-foot photos demonstrate the level of transparency on the upper, revealing a just a small window at the forefoot. Is this the best adidas Yeezy release of 2018? We’ll have to wait and see, because these aren’t slated to drop until December. See the photos ahead and stay tuned for further updates, and in the meantime, check out the Yeezy Boost 700 store list. 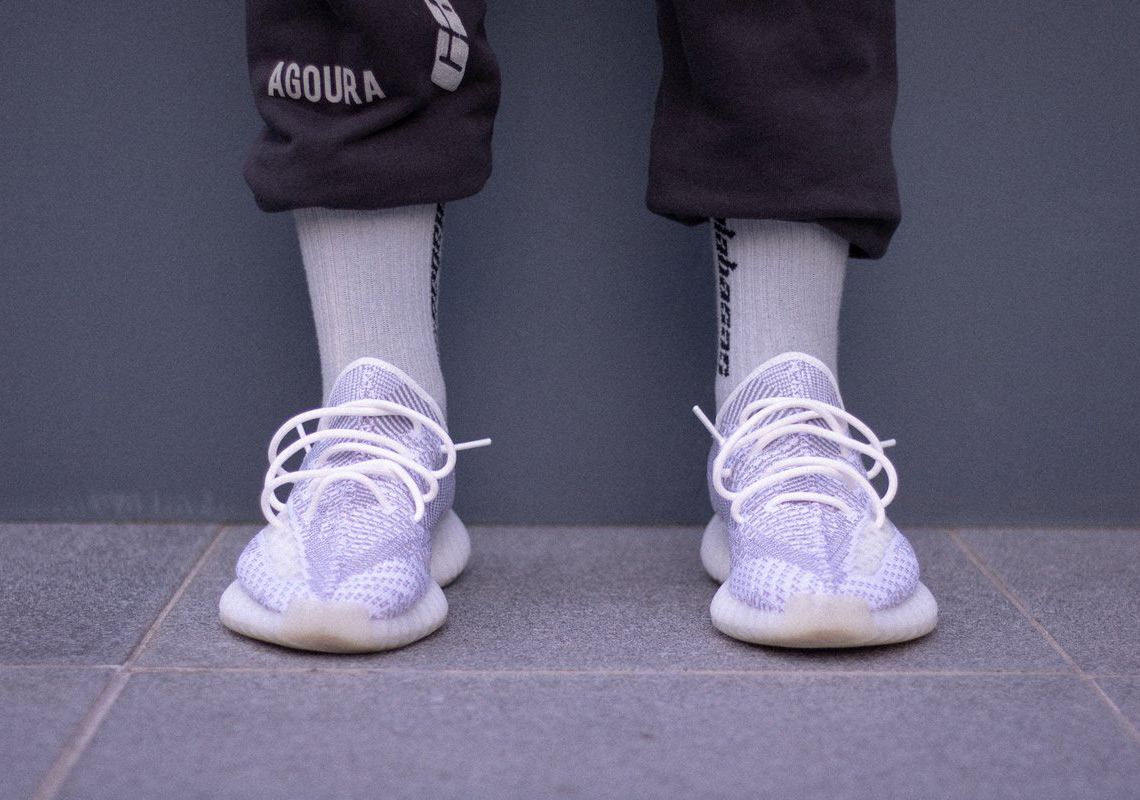 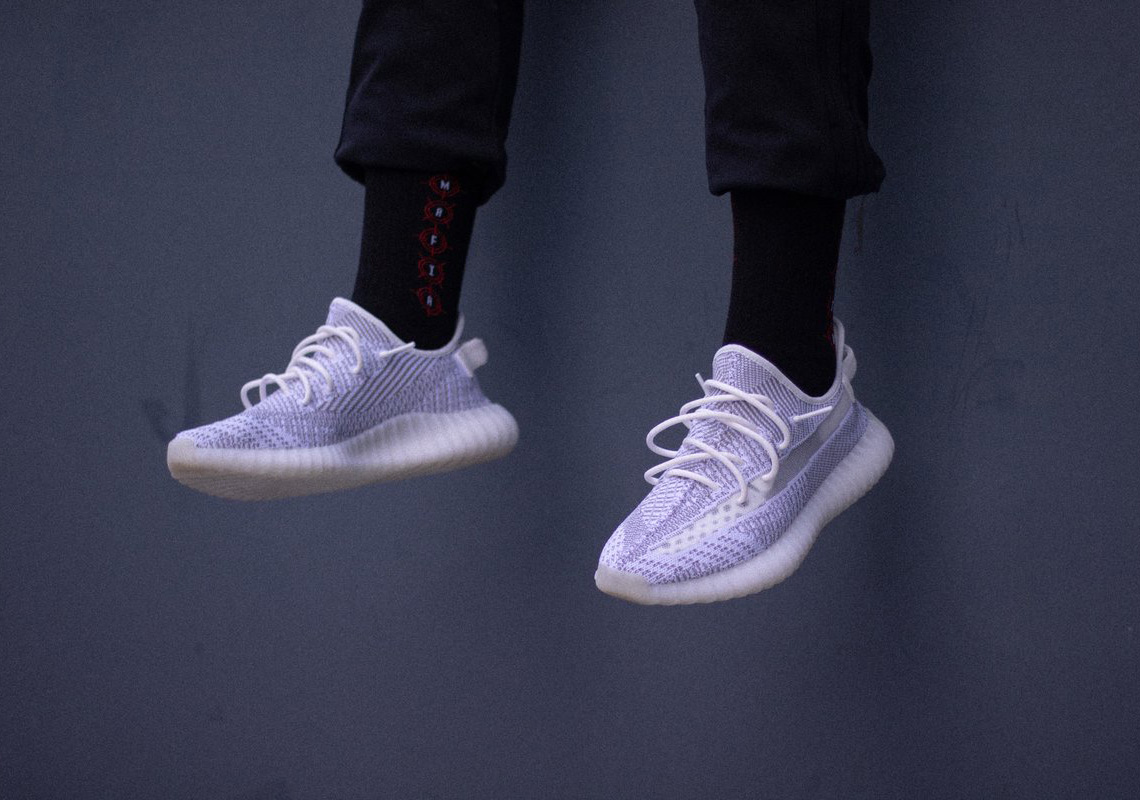 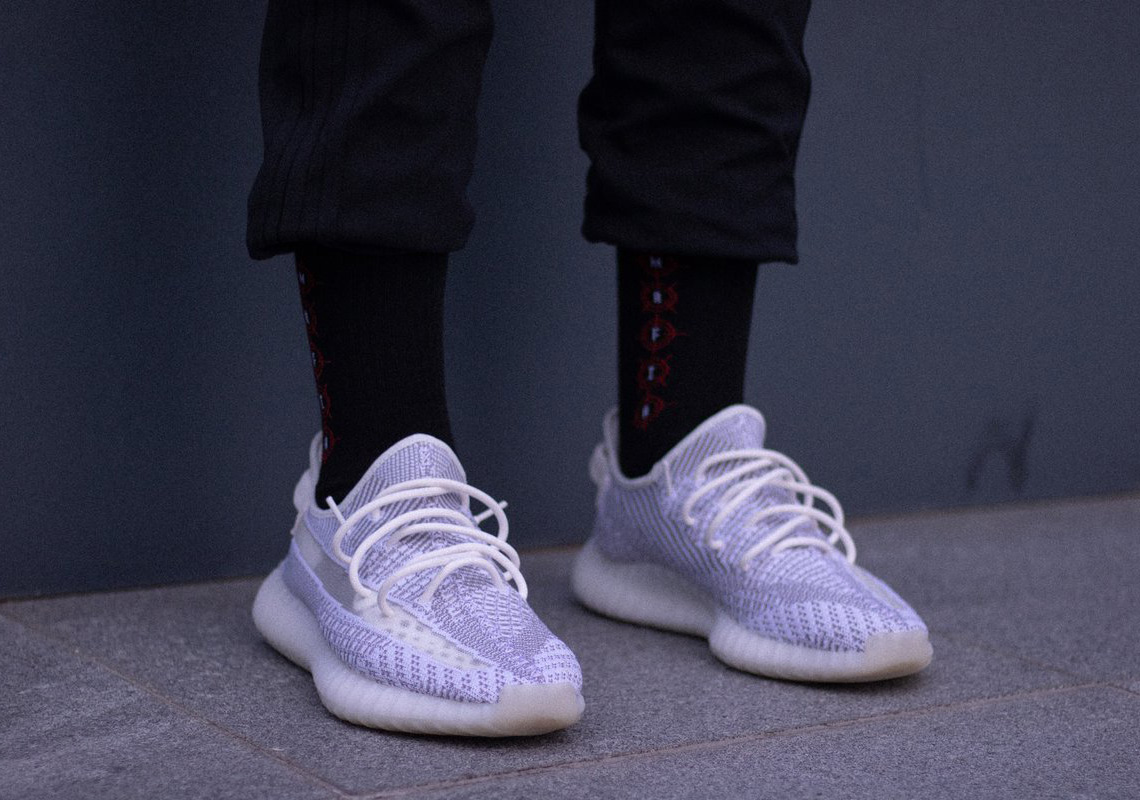 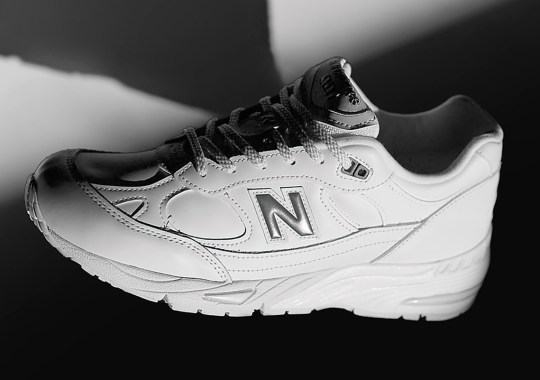 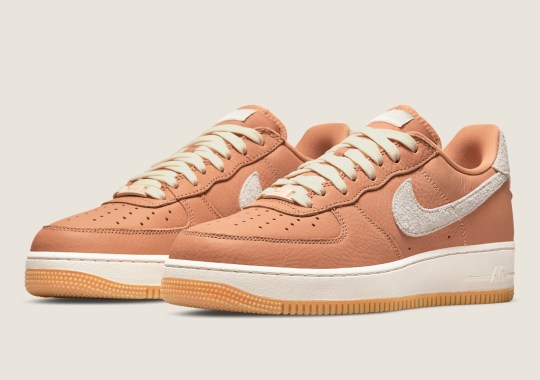 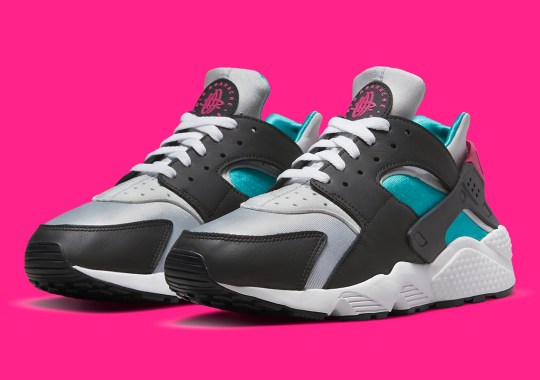